Vaginismus is treatable, acknowledging it is the biggest challenge

Everything You Should Know About Vaginismus And How To Treat It.
Experiencing pain during sex? This condition may be the cause — but there are solutions.

The society that we live in, and societies that we are surrounded with, have always remained silent when questioned about female sexuality. Female sexuality has only been approved when spoken along the lines of ‘reproduction’ and otherwise, talking about female sexuality independently is still considered a taboo in India; something that one must not talk or discuss about. Moreover, In India most of the women are not aware of their private organs; forget about knowing what is normal or abnormal.

Many women have a problem with intercourse, and some find it unfathomable to take part in coitus. One such possible cause is due to Vaginismus - Persistent or recurrent difficulties of the woman to allow vaginal entry of a penis, a finger, and/or any object, despite the woman’s expressed wish to do so. Given the taboo on this subject, many women suffer in silence.

Despite of being one of the most common female sexual dysfunction (FSD); no one knows the real number of women suffering from Vaginismus, as women are reluctant to speak about their sexual experience, feel guilty about their inability to have intercourse and moreover, they aren’t aware of this condition. However, the rate of vaginismus diagnoses for women who come to sexual dysfunction clinics ranges from 5 to 17%. 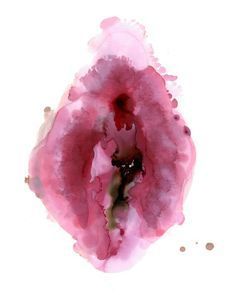 The show ‘Sex Education’ featuring on Netflix, where even critics claimed to have learned something new while making the show i.e. Vaginismus condition which affects a character named Lily and her unofficial sex counsellor and fellow classmate, Otis, diagnoses her with vaginismus — a sexual dysfunction condition that causes the pelvic walls to contract and let no object in. They also believe that normalizing our sexual hang-ups and dysfunctions and illustrating that, the more we bring them to light, the less scary (and more common place) they become.

Sex is more than an act of pleasure, and it supposed to feel good—like, toe-curling, spine-tingling and relaxing.  “Women who have vaginismus experience an involuntary and, at times, severe painful spasm or contraction of the muscles around the vagina and in the thighs, burning sensation in response to attempted sexual intercourse or a gynaecological examination, in the absence of any abnormalities in the genital organs.” Isn’t this scary?

Because vaginismus is believed to be both an emotional and physiological pain response, there are a wide variety of causes for this disorder. Somatic symptoms like inflammation often combine with mental factors like anxiety and phobia, genital and sexual trauma, and abuse, to cause pelvic muscular dysfunction. Thus, like any other muscle in the body the vaginal muscles could too react to either a purely physical condition like inflammation or a psychological problem, like anxiety. They (pelvic floor muscles) could go under spasmodic situations and causes extreme pain if penetration is attempted. The pubococcygeus (PC) muscle group, the ones that responsible for urination, intercourse, orgasm, bowel movements and childbirth are affected the most.

Even though its psycho-somatic nature makes each treatment plan different, Vaginismus is highly treatable. But before any treatment acknowledging that the problem is real, and it’s not at all in one’s head is important.

But we need to understand that the problem of vaginismus is so insidious that it can have major implications on a woman’s sex life, self-esteem, body image and her relationships. There are instances of marriages breaking down because of the stress caused by the lack of physical intimacy. The New Indian Express reported that a significant number of couples even opt for divorce because of vaginismus.

The emotional trauma of vaginismus is far worse that the physical one, that too for both the partners. ‘Apprehension of pain or discomfort; ‘feeling of guilt and shame of not being able to satisfy your partner; ‘faking pleasure; ‘fearing pregnancy; ‘fearing that your partner will leave you; and what not. This will eventually leads to low self-esteem and even depression.

The solution to this problem lies in accepting and acknowledging the fact that it is a medical condition and hence we have to get it treated. Having vaginismus is just like having any other medical problem. The only difference is not many people talk about vaginismus. Not able to have sex can be emotionally exhausting and mentally disturbing but the good thing is that it is a completely curable condition.

Patients mostly don’t even need medication to treat this condition. Anxiety-relieving medicine may be prescribed for some, but only if required. The primary treatment methods involve understanding the vagina and exploring it, and slowly desensitising it using vaginal dilators under the guidance of Pelvic PT.

For partners of vaginismus patients, wise advice would be to be more supportive, communicative, and sensitive. One’s rock-solid support to their partner is crucial for the chance of a complete cure. Intimacy is important but there are many ways to express your love. Pleasure isn’t the result of just one move, take out the time to research, and learn about each other’s bodies. Love and support is the key in such times.

If anybody is experiencing pain during sex, during their periods, or if there’s anything that concerns you about your sexual health, PLEASE DON’T SUFFER IN SILENCE! Women have been doing that for too long, and vaginismus is something for which there is a proven treatment so there shouldn’t be any shame in seeking professional help for it. 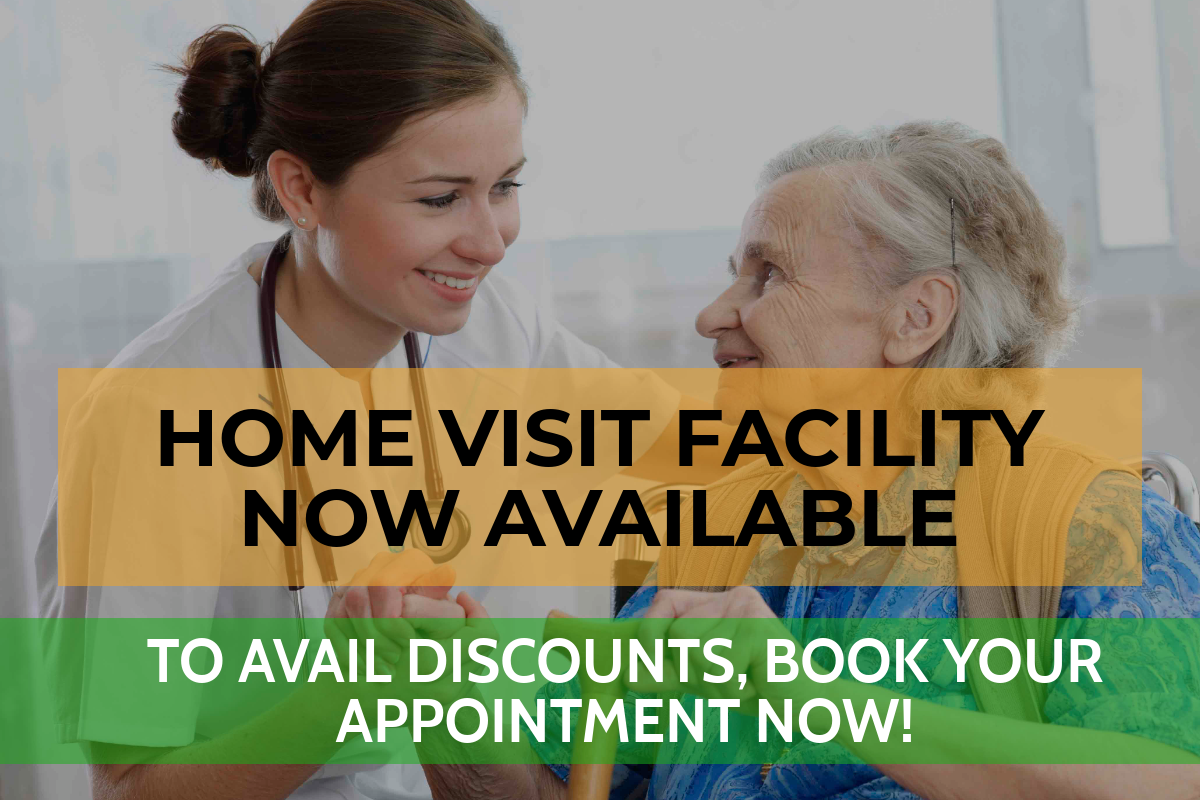